ERIE, Pennsylvania (AP) -- Mike Batchelor invited the heads of 46 charities into his downtown office for one-on-one meetings to personally deliver the news. Nearby, on a small table, sat a box of tissues.

And then he proceeded: A donor had given a staggering $100 million to the Erie Community Foundation, and all of the charities would receive a share.

That was when the tears began to flow -- and the mystery began -- in this struggling old industrial city of 102,000 on Lake Erie, where the donor is known only as "Anonymous Friend."

Batchelor, president of the Erie Community Foundation, has been sworn to secrecy and will allow only that the donor worked with the organization for years to identify deserving recipients before the announcement over the summer.

( Collapse )
Kitty Cancilla cried when she learned the homeless shelter where she is executive director will get $2 million. Its previous largest donation was $25,000. Even now, Cancilla clutches a balled-up tissue and fights back tears as she talks about the gift.

Look what I got in the mail: 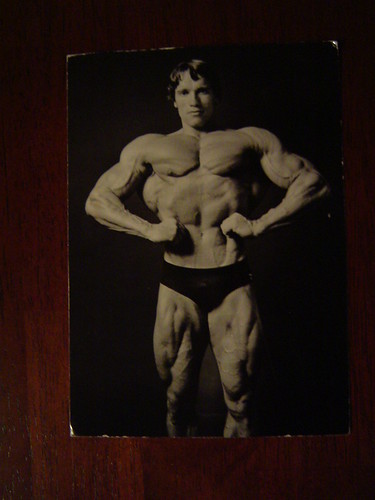 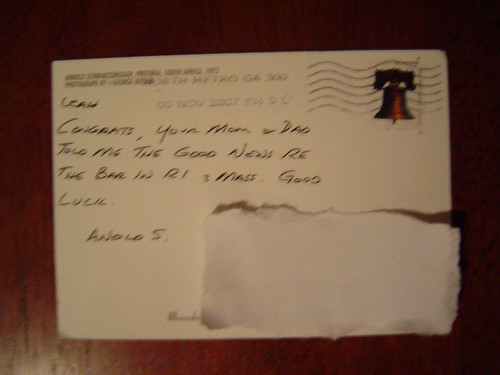 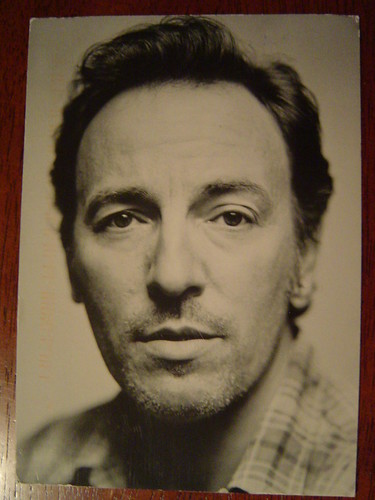 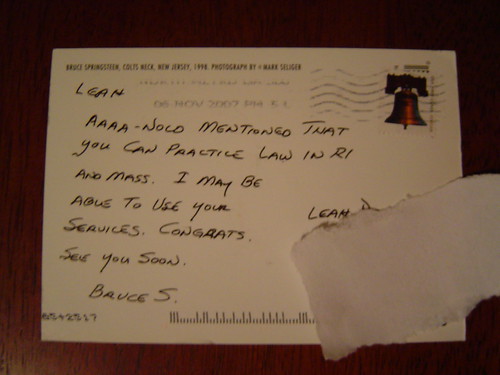